Joel's Awesome "Hero" SideVia Story!
Your cart
Joel Zurasky is an awesome 21-year-old whose dream job is to be a police officer. Joel has challenges, but that has not halted his studies and determination to reach his career goal.
Breaking down barriers is what Joel and his proud mom Amy do so when the COVID-19 pandemic arrived in March and forced Joel's sessions with speech pathologist educator Cathy Daley at Virginia's Woodrow Wilson Rehabilitation Center to go online they looked for new technology to help. 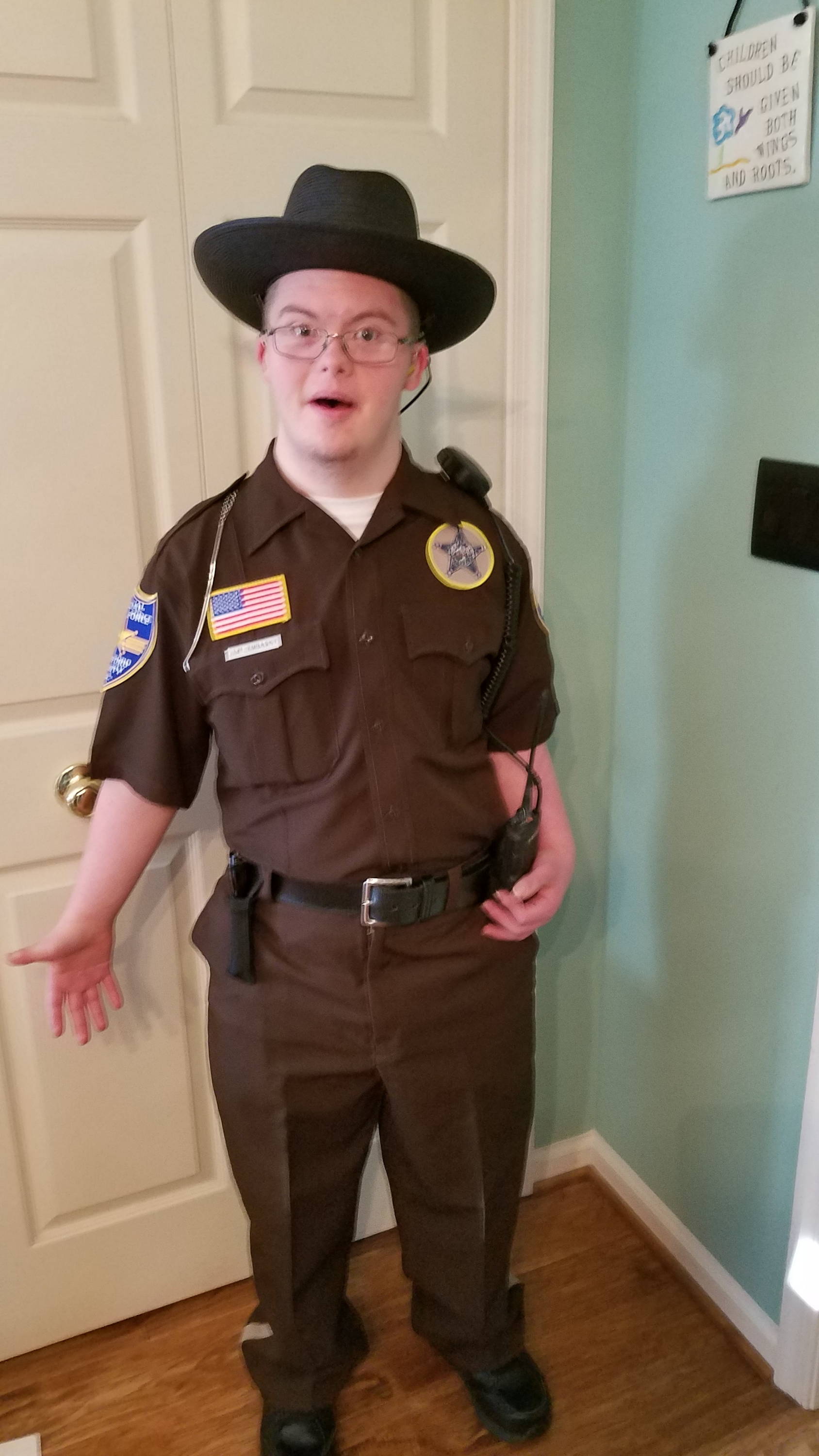 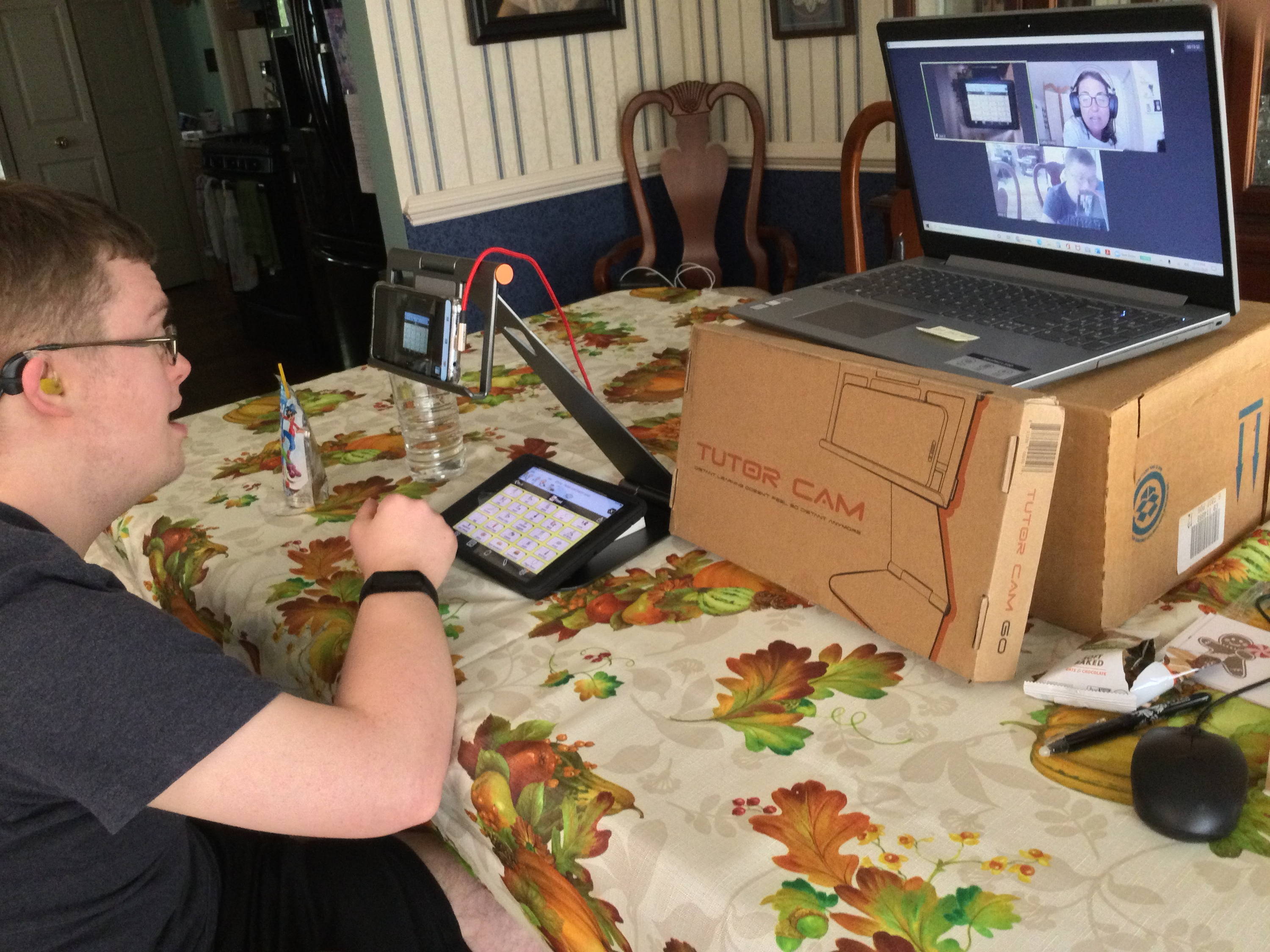 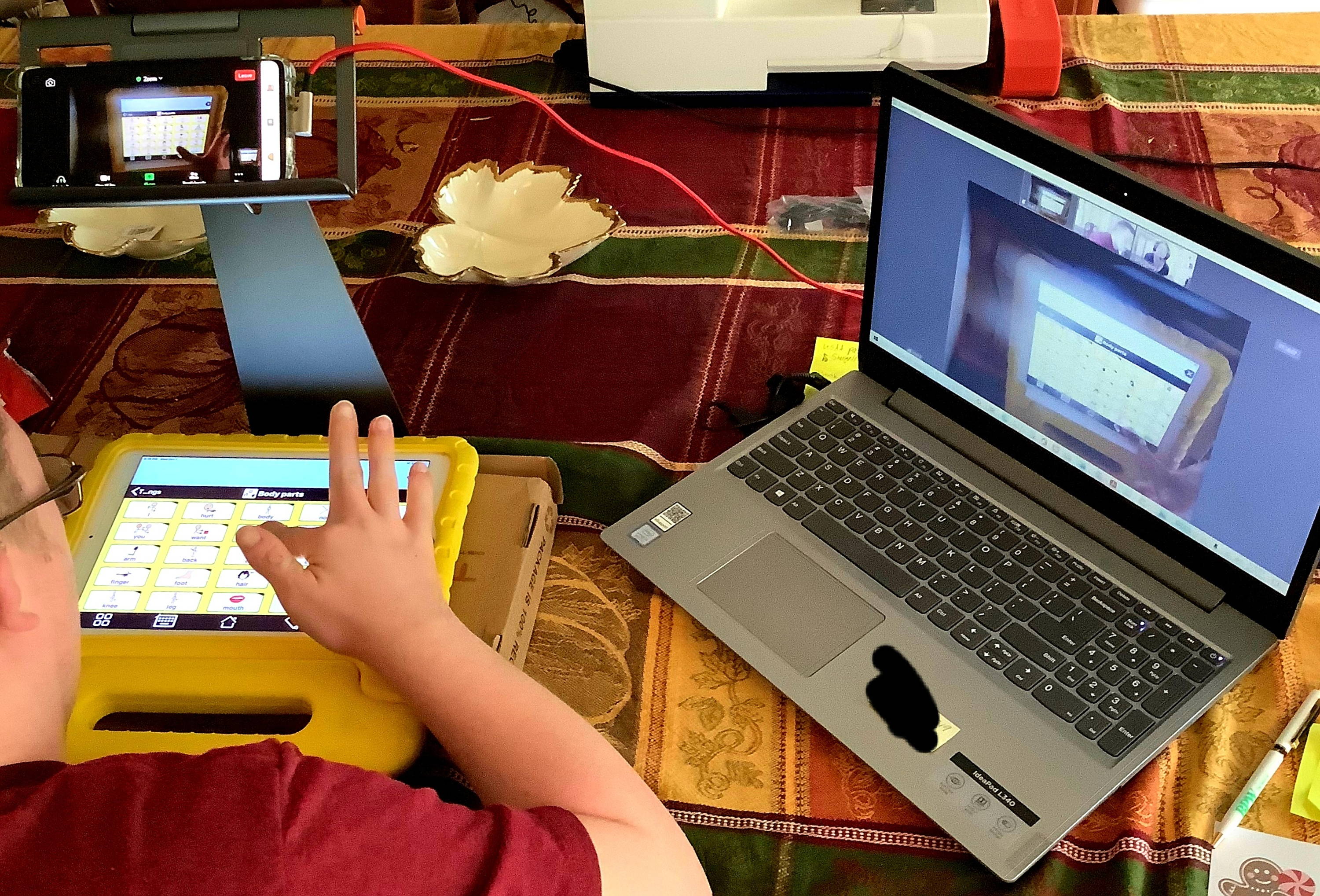 They found SideVia. Invented by California dad and mechanical engineer Brandon Kennington, SideVia is a brilliant stand that turns mobile phones and tablets into document cameras.

"Long story short, the use of the SideVia has saved valuable therapy time by allowing Cathy to see in real-time what Joel is doing," Amy told us. Their therapy sessions are about to get better.
Cathy is the latest winner in the SideVia  One Hundred Heroes campaign. We are giving away SideVia devices to 100 amazing teachers, lecturers, music instructors, speech pathologists and other heroes doing amazing, unsung things during the pandemic.

Cathy will receive a free SideVia, so Joel and Cathy will each have a SideVia integrated into their sessions. Joel and Amy nominated Cathy for the free SideVia.
We loved their story. During their online sessions Joel and Cathy work through a software program called Proloquo2Go by Talk To Me Technologies. The software is used as part of a transition-to-work national program called Project Search.
"By using the SideVia, Cathy can see how efficient Joel is at choosing the correct categories to arrive at his answer," Amy said. "When he is on the wrong page or in the wrong category, the SideVia allows her to see what page he's on and then she is able to direct him where he needs to be.
"When we didn't have the SideVia it was up to me to tell her what page he was on, and what row he went to, etc. This was very time consuming, and Joel got frustrated waiting while we talked."
Joel is also working hard to fulfill his dream of becoming a police officer. He has been part of the Special Star Force Cadets sponsored by the Stafford County Sheriff's Department. "I imagine if they offered him any job at the local public safety office, he would be thrilled, even if he wasn't an officer," his mom said.
Teachers and students usually can only see each other's faces during online learning via Zoom, Google Teams, Skype, Microsoft Teams, but SideVia has a special prism that directs mobile phone or tablet cameras to workspaces sharing documents, workbooks and other screens on their desk by using a mobile phone or tablet camera.
Share Share on Facebook Tweet Tweet on Twitter Pin it Pin on Pinterest